DAY 1 of the Australian Open 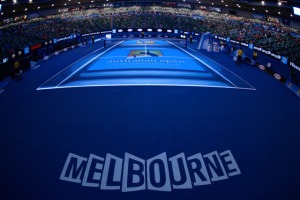 Australian Open, the first Grand slam of the year is on the run, with glam and pump. DAY 1 of the AO was quite exciting with some shocks and drama as is often expected of such tournaments.

Former world #1 A. Ivanovic, seeded 5 at the Australian Opens shockingly lost to unseeded Lucie Hradecka in a 3 sets game 6:1 3:6 1:6. The German pros, Lisicki and kerber both lost in 3 sets. Also out is former grand slam winner Svetlana Kuznetsova and 17th seed Saurrez Navarro. 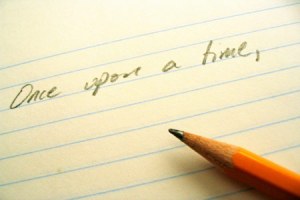 “If you want to really hurt you parents, and you don’t have the nerve to be gay, the least you can do is go into the arts. I’m not kidding. The arts are not a way to make a living. They are a very human way of making life more bearable. Practicing an art, no matter how well or badly, is a way to make your soul grow, for heaven’s sake. Sing in the shower. Dance to the radio. Tell stories. Write a poem to a friend, even a lousy poem. Do it as well as you possible can. You will get an enormous reward. You will have created something.”
Kurt Vonnegut – END_OF_DOCUMENT_TOKEN_TO_BE_REPLACED